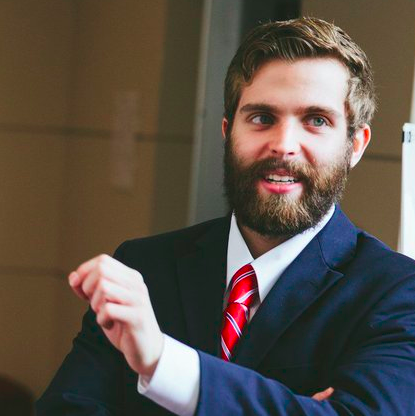 Tyler is a driven advocate for genital integrity and pursuing the goal of giving every man back the choice of a whole body. He has considerable international experience, working with people from a variety of countries. After graduating from North Central College with a degree in World Languages - Spanish, German and Chinese, he became a Fulbright Scholar to Germany, where he is currently in his second year.

He wants to continue both his study of language as well as doing anything he can to support Foregen. When his time isn’t occupied with those goals, he can be found working on his art, the other passion in his life.

Articles by this Author 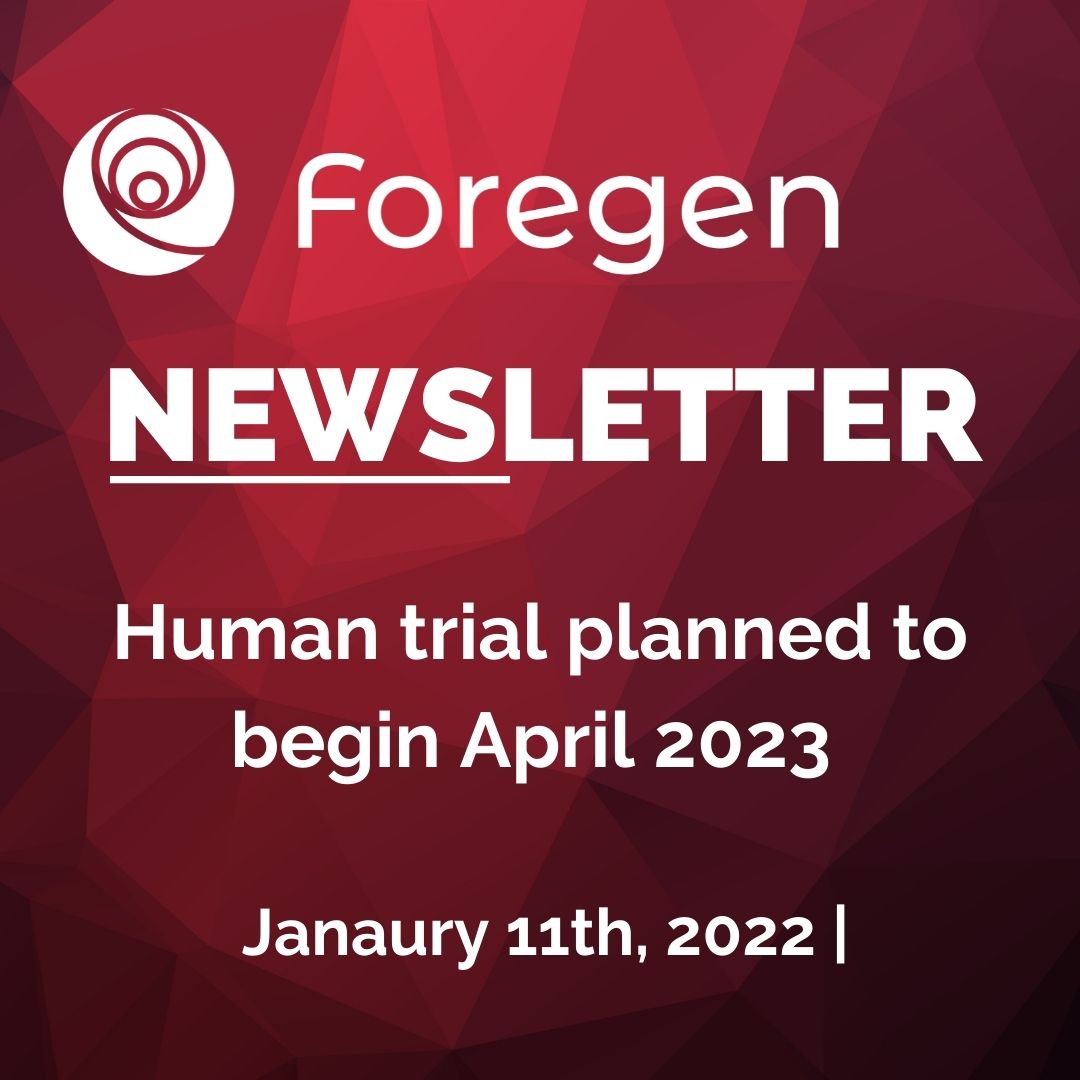 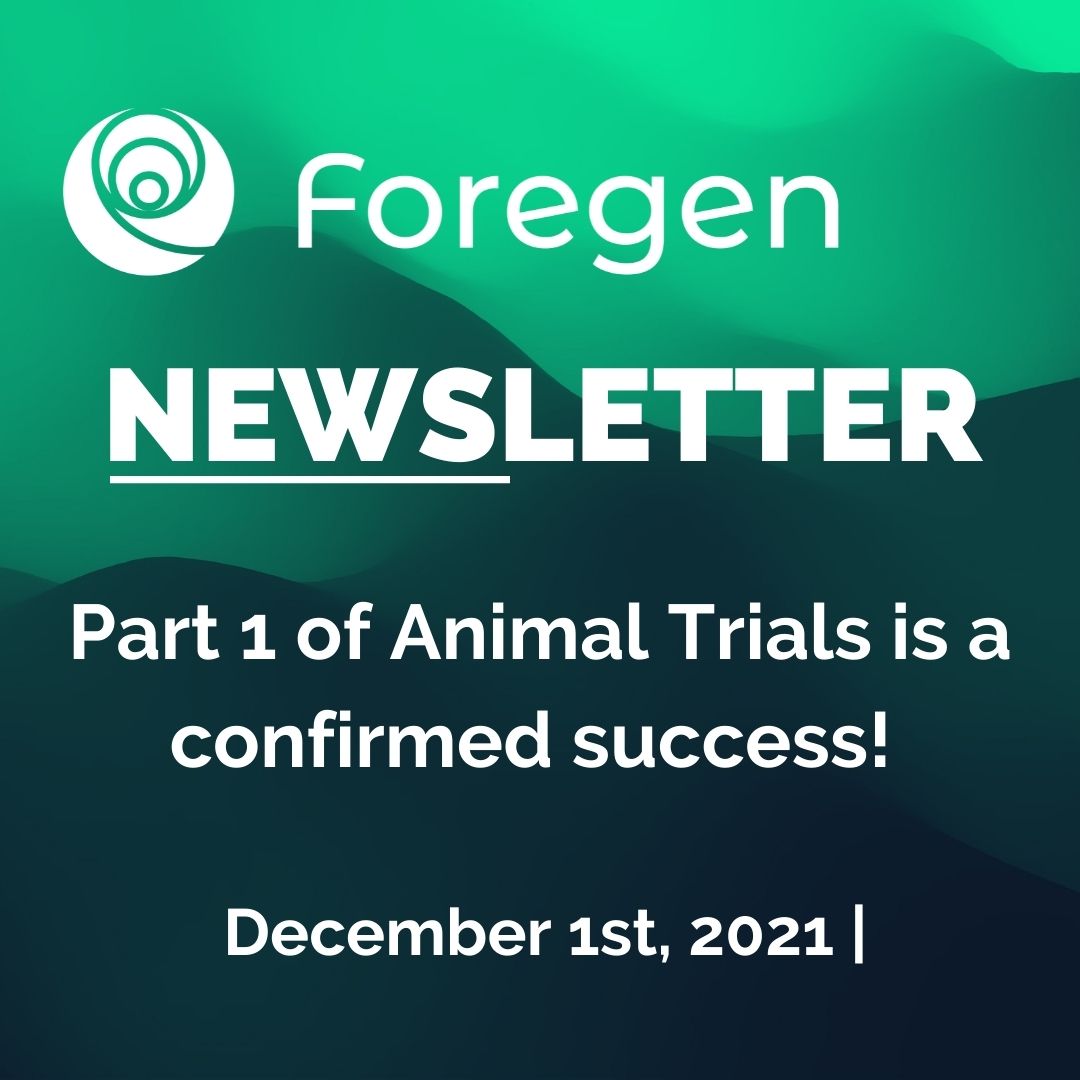 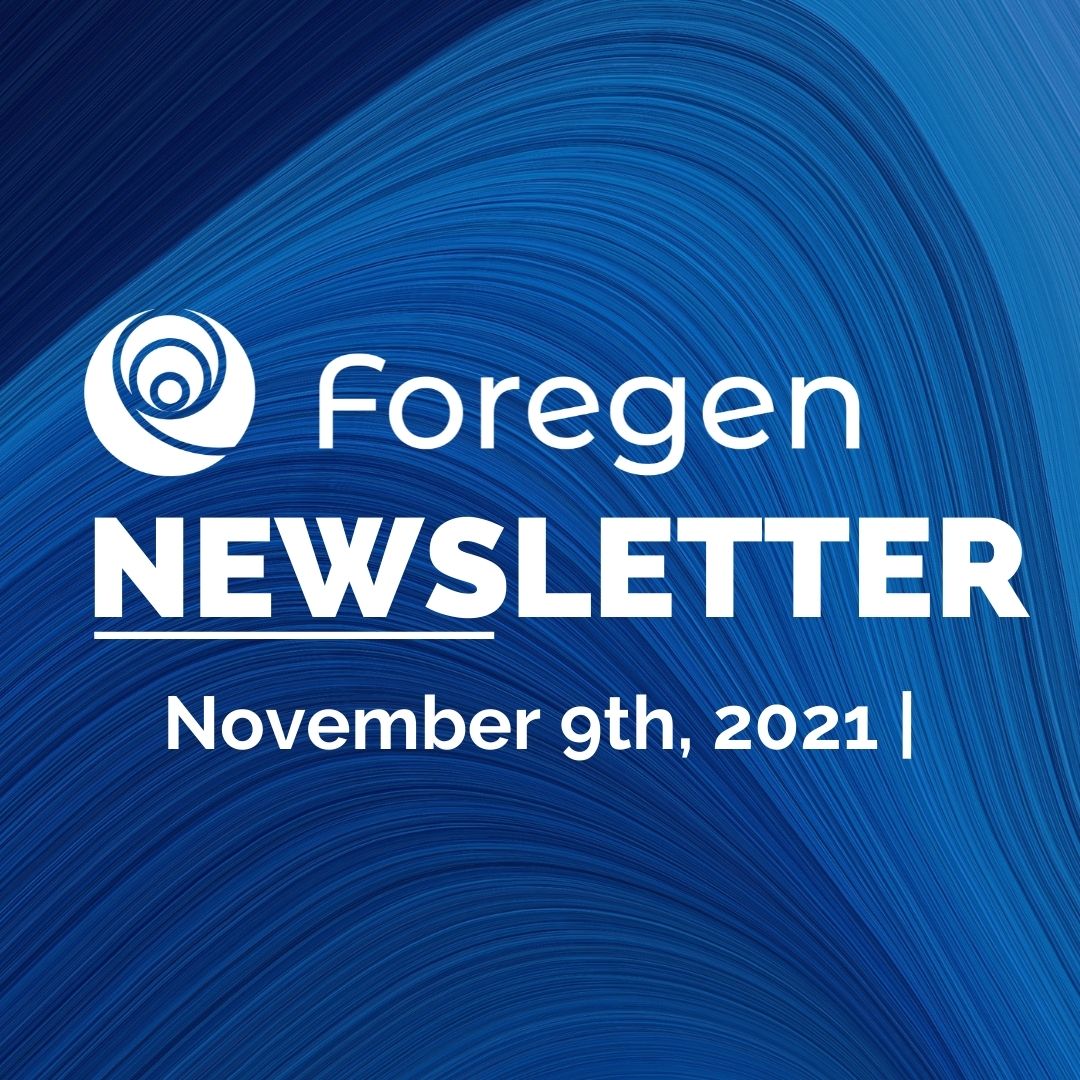 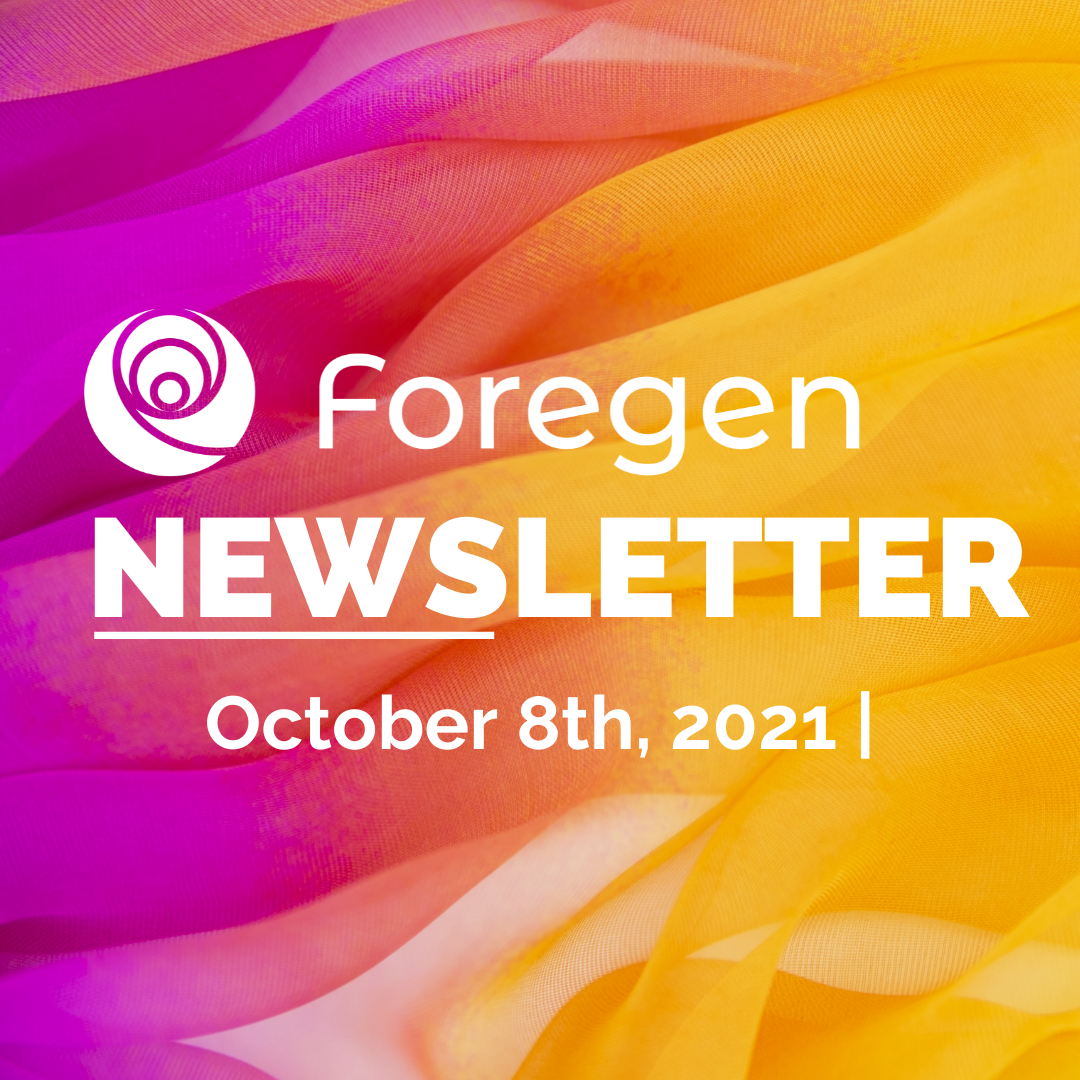 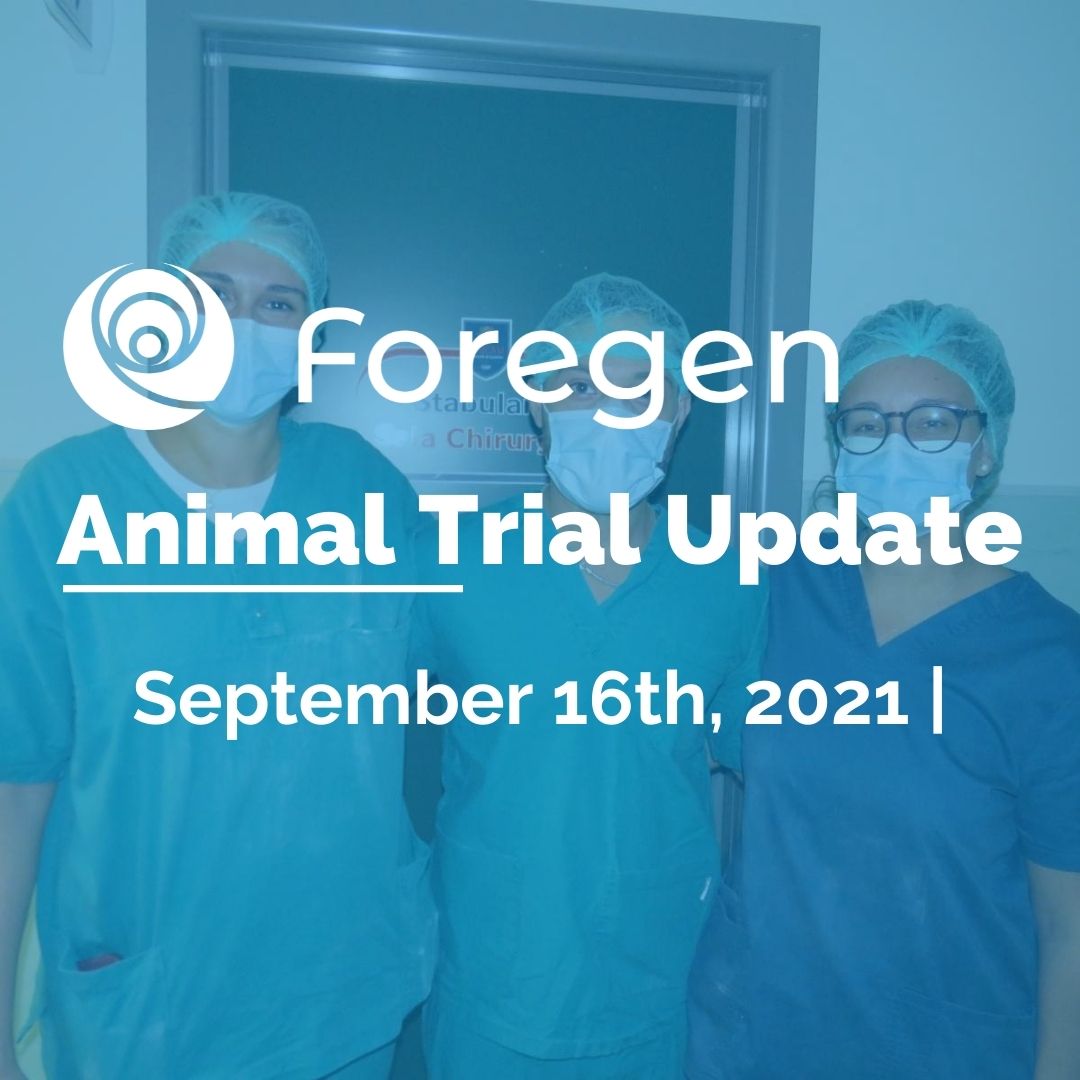 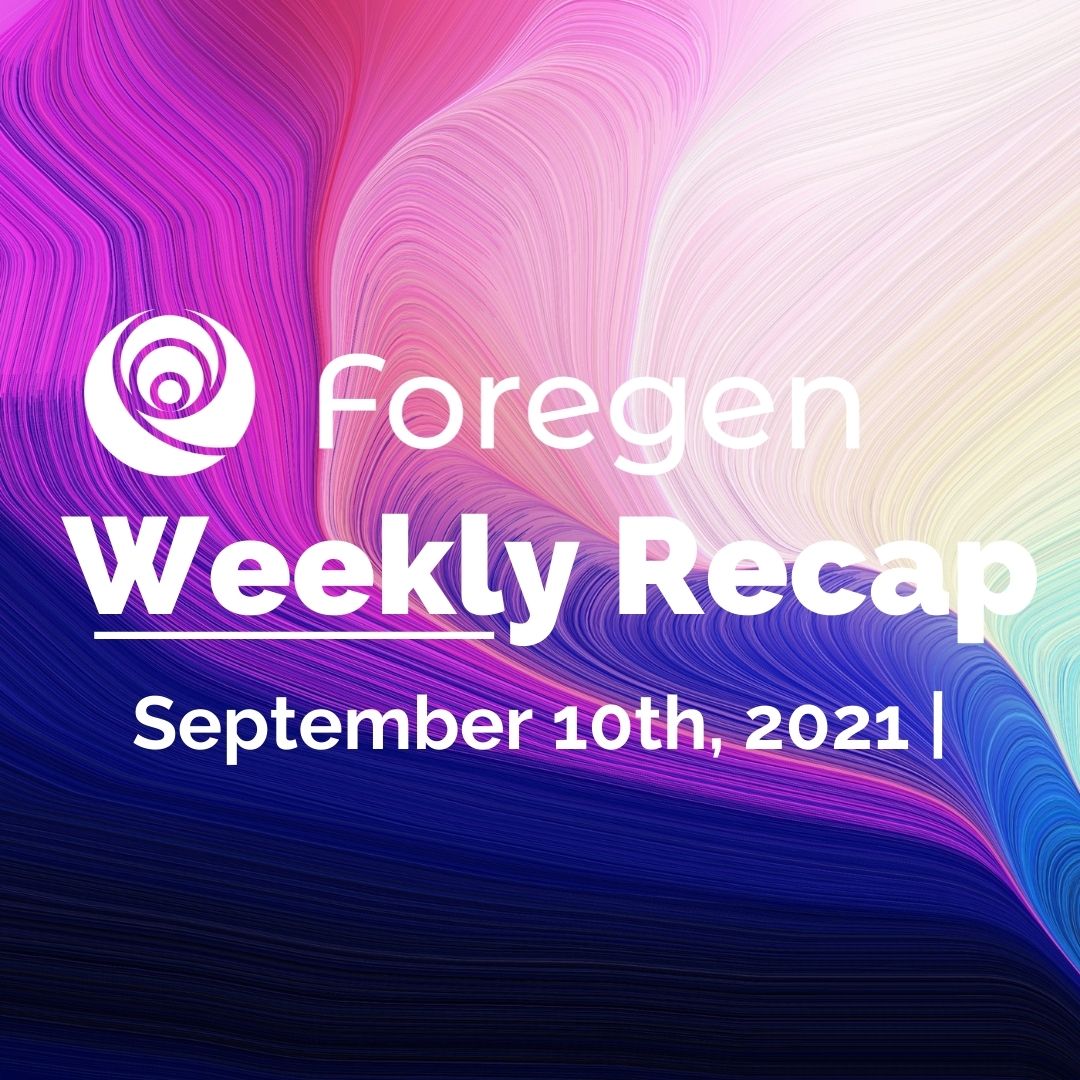 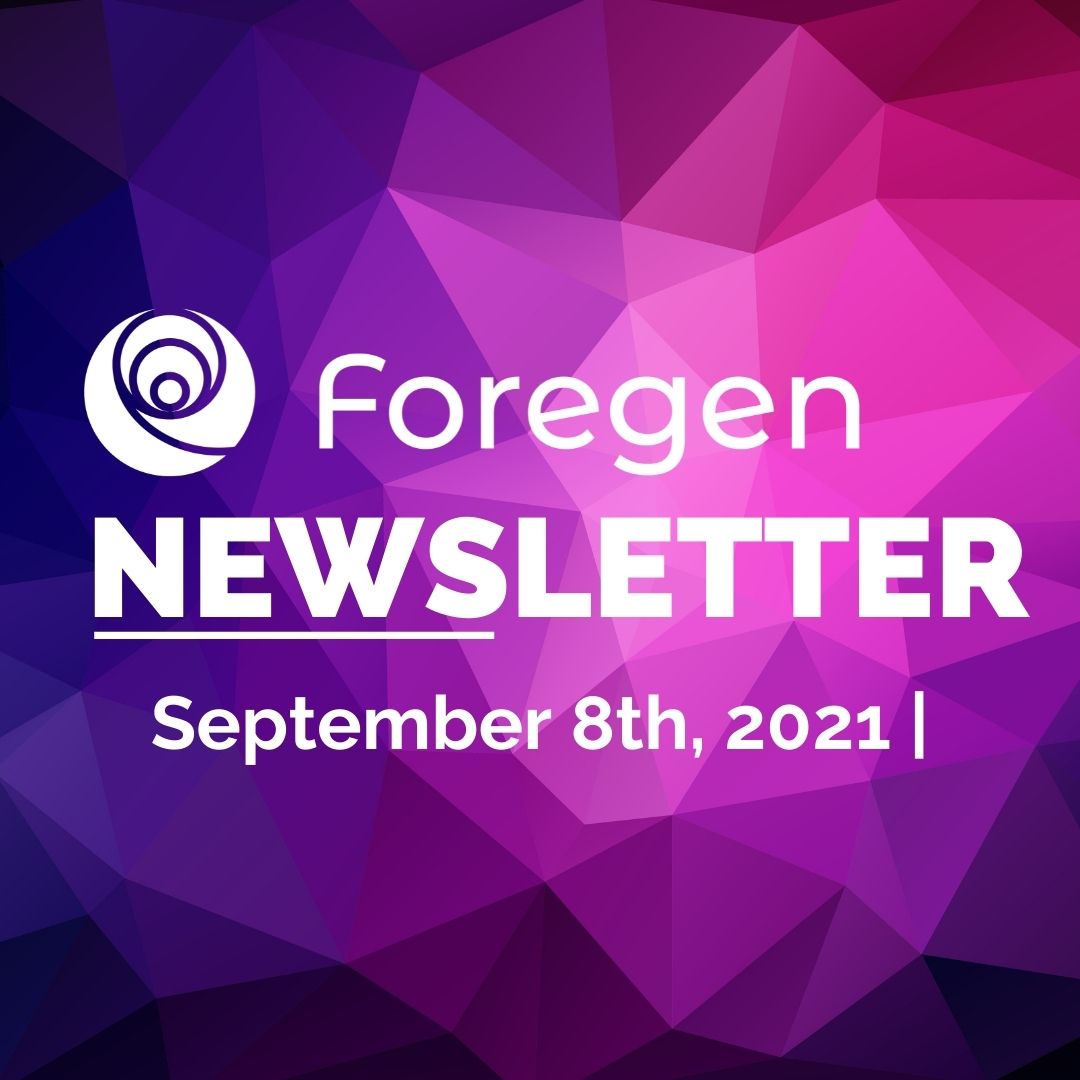 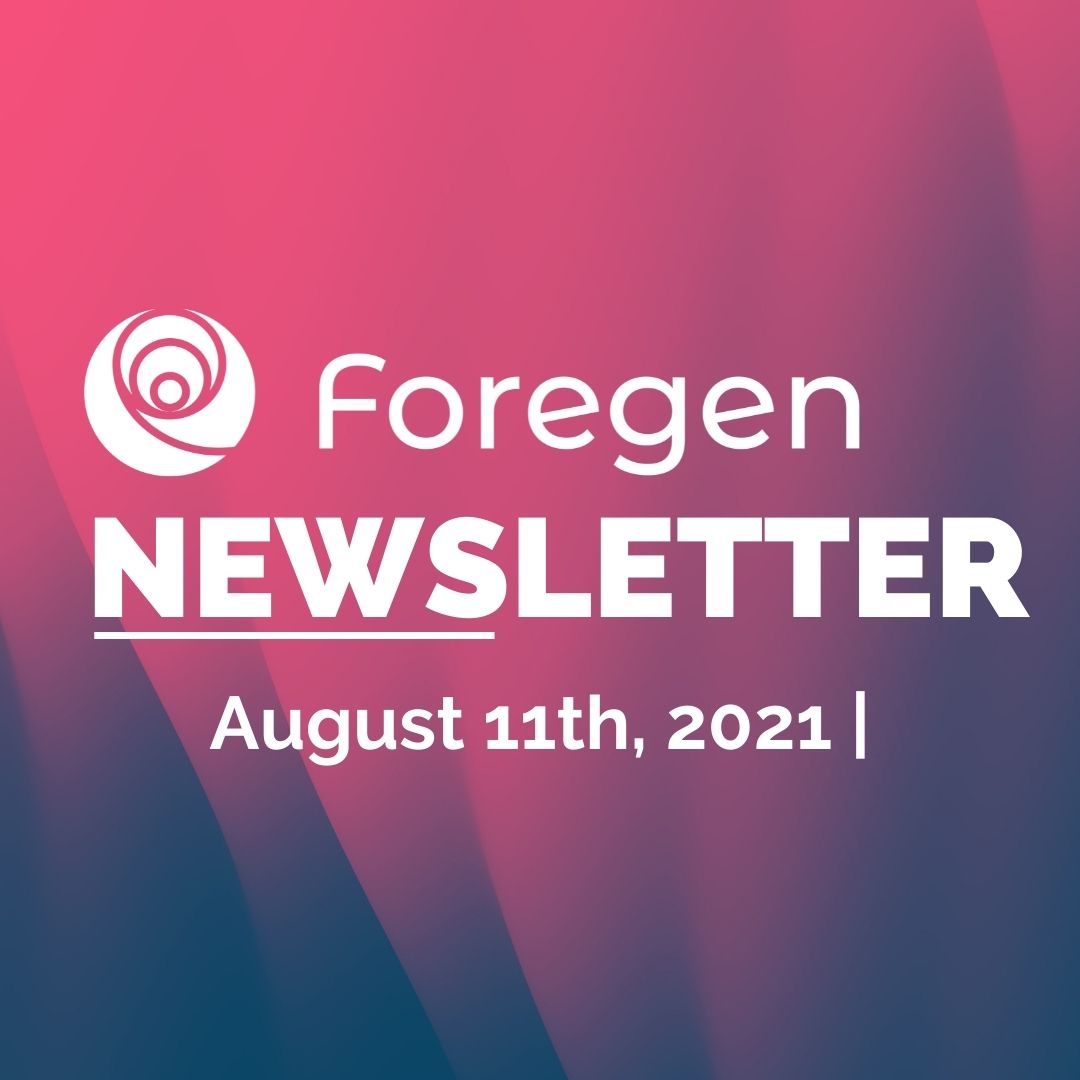 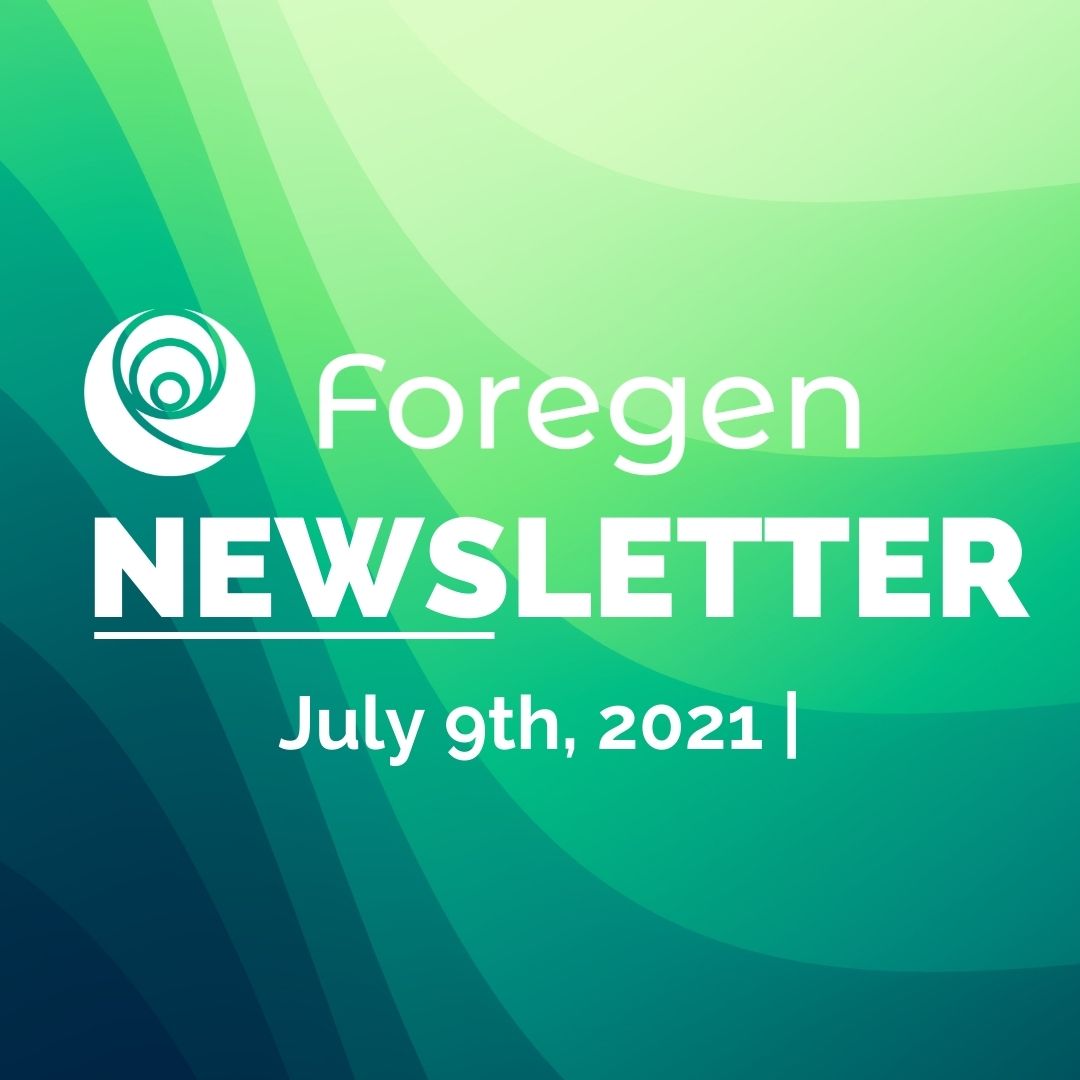