We have more good updates to bring you this month: Foregen’s Chief Science Officer Eric Cunningham, working in conjunction with Dr. Purpura and Dr. Piccionello, have submitted an application for a joint Italian-American grant that would help us expand our team and add an additional scientist if we are selected.

Our advisers Adam and Shingo tell us that their lawsuit has been filed this week! The suit is based on Peter Adler’s groundwork laid out in his Cornell Journal of law and Public Policy article and other experts’ legal arguments. More information will be published soon so keep an eye out! If you’re interested in reading more about the case you can check out their site created to spread the word at circumcisionisafraud.com, and read an article that was posted last month on Commentarium summarizing some of the main points here.

Ryan Jones, an independent writer, has been working on a series of articles and has published the first one with us this month on Commentarium, titled ‘Crucial Dissent Among Circumcision Stakeholders in Africa Went Unreported’.

As a writer, he has put together a four-part series of articles investigating the World Health Organization and UNAID’s adoption of mass-scale circumcision programs across Sub-Saharan Africa, in the ostensible effort to combat the region’s terrible scourge of HIV. In it, he examines how the decision-making process was not as smooth as it has been typically presented, explores glaring conflicts of interest in the development and distribution of circumcision devices, the disastrous real-world consequences, and the subsequent push to expand these programs beyond the confines of the African continent. These articles feature primary research which has never before been considered within the context of anti-circumcision activism.

We’d also like to note that Commentarium is open to submissions from the public. Supporters are highly encouraged to produce content for Commentarium, and submissions can be made here.

We also had over 40 new donors sign up in January! If you know someone who would like to support in the continued development of such a project, let them know about our donor rewards program.

Our donors contributed to raise a total of $12,720 combined in January, making it another big month for donations on record. Overall January’s donations have brought us to a running total of $690,145, all because of dedicated supporters that have worked to bring the project to where it is now. We look forward to sharing more updates with you on animal trials and other efforts that we will be working on this year! 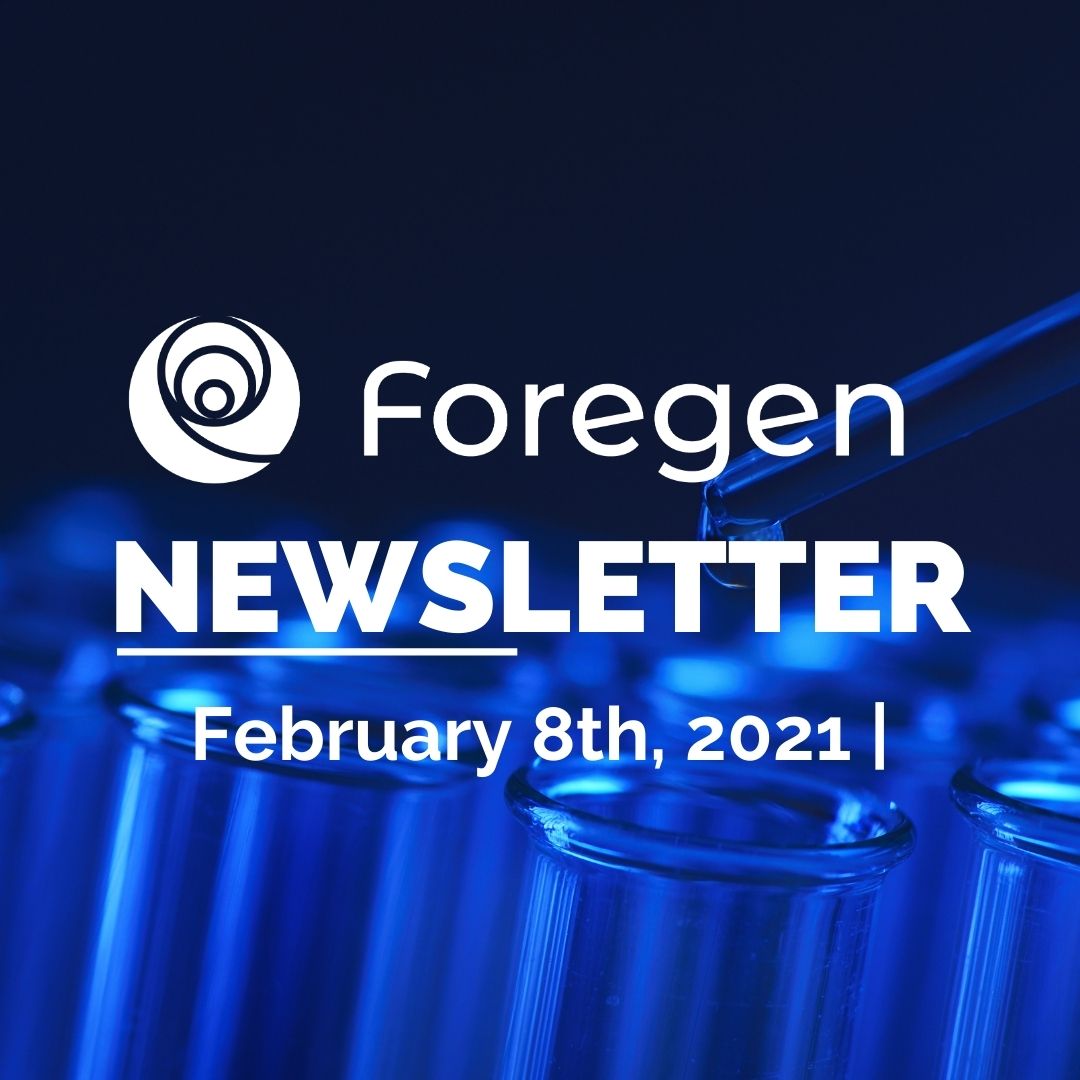