Is Circumcision a Fraud?

As mentioned in the previous newsletter, Peter Adler, Foregen's legal advisor, had a seminal paper published in the Cornell Journal of Law and Public Policy that lays out in detail why circumcision is fraudulent under current U.S. law and why doctors, hospitals and medical institutions may be exposed to significant liabilities. Our new executive advisors, Shingo and Adam Lavine, have assembled a legal team that will be imminently filing a legal challenge alleging constructive fraud on the part of hospitals and doctors as well as intentional fraud on the part of the American Academy of Pediatrics or AAP. A site was also launched based on Peter's work circumcisionisafraud.com with the goal of driving awareness around the issue of fraudulent circumcisions and holding doctors, hospitals and medical organizations accountable.

Below are some of the main takeaways from the legal argument based on the paper published in the Cornell Journal of Law and Public Policy - more information can be found on circumcisionisafraud.com on the pending legal case and the original article can be found here.

We believe that driving mainstream awareness and social change will help Foregen and the intactivist movement as a whole accelerate its goals and provide solutions to children, men and their families. 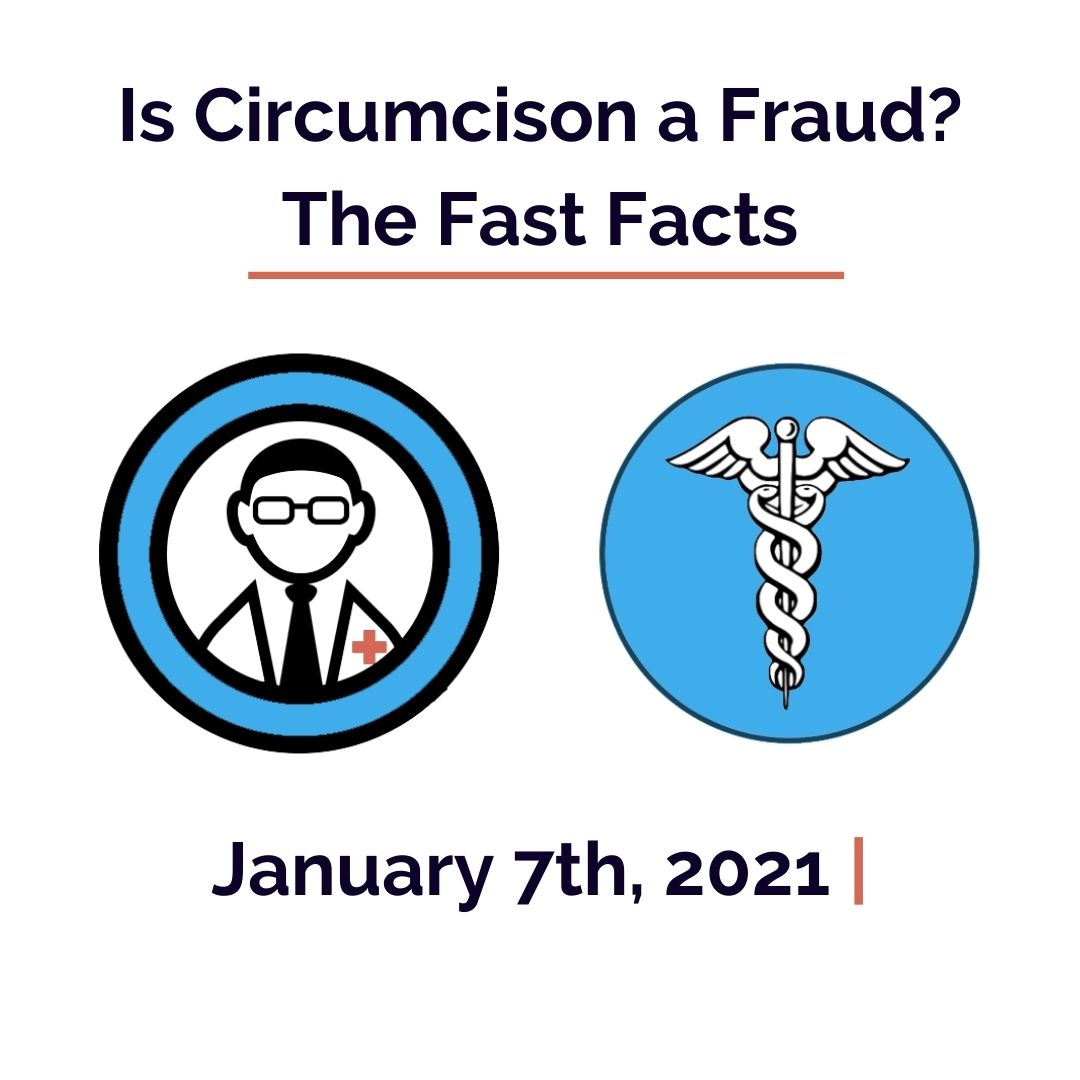