This month we have a video to share with you from Dr. Piccionello you can check out here, in which she describes the nature of the scientific work, her role in the process, and her thoughts on Foregen and being part of the project. Dr. Piccionello will also be meeting this week with the university to discuss her proposal to add a new researcher to help us!

The second article in our series on mass circumcision in Africa has been published on Commentarium here, titled ‘International Contractors Profiteering from New Circumcision Devices.’ The second article in the series details how “following in the wake of mass circumcision campaigns launched by the World Health Organization, a handful of adroit, well-positioned entrepreneurs are poised to make a fortune.” The series,with original, primary research, investigates the World Health Organization and UNAID’s mass-scale circumcision programs across Sub-Saharan Africa, and how they have been characterised by conflicts of interest, devastating real world consequences, and their plans to expand them to other parts of the world.

In February we had more than 50 new donors sign up, for a total of over $1,200 in recurring donations! If there’s someone you know who is interested in the topic and would want to support the development of such a project, let them know about our donor rewards program.

Donors contributed to raise a total of $13,867 combined in February, making it another significant month on record. February’s donations have brought us to a running total of $704,012 over Foregen’s history, all because of passionate supporters that have helped to back the research. We’ll see for the newsletter next month in April and share more updates with you then! 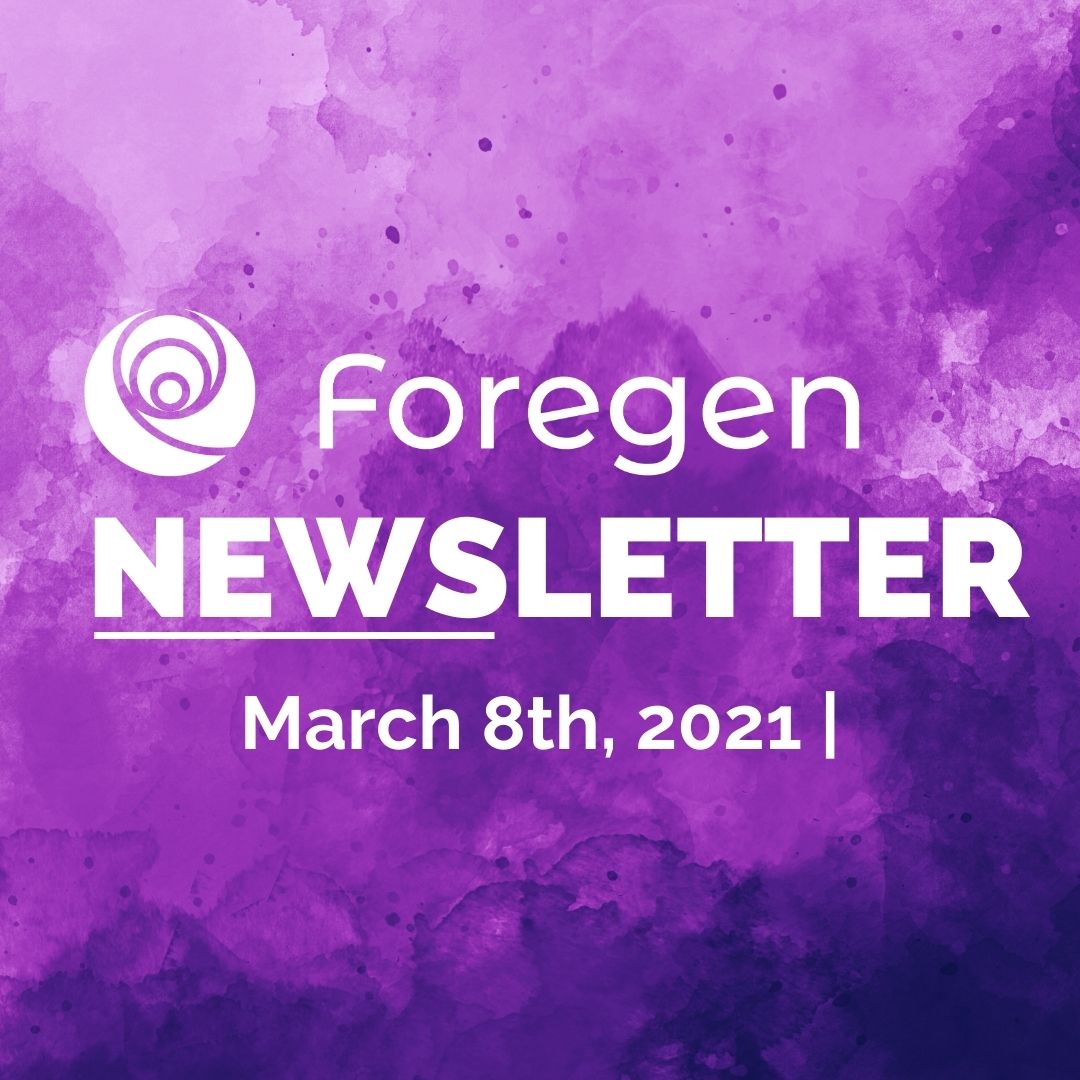