Ahiṃsā: The Sanctity of Life

In the summer of 2019, after leaving one job and before the next began, I took advantage of a freed-up calendar to spend the summer backpacking around Southeast Asia. The countries I visited included Japan, Vietnam, Malaysia, the Philippines, China, and Thailand. While in Thailand, I spent a few weeks in Chiang Mai, an emerald gem of the northern side of the country. While it was still frequented by a bevy of tourists, in the days before Covid-19, it is a much quieter city than the bustling commerce-filled streets of Bangkok, or the beach towns in the South, rife with young partiers.

One of the remarkable qualities of Chiang Mai is the sheer number of temples built throughout the city, with one on nearly every block. Each morning, lines of monks collect offerings from early risers, and throughout the day, ceremonies, songs, and prayers take place. It’s not uncommon to hear the deep chanting of monks while on an evening walk. And while I’m no expert on the country and its history, it’s clear that the strong foundation of Theravada Buddhism in Thailand undergirds the sheer kindness and friendliness of the people living there. Thailand is a country with a strong indigenous spiritual belief system and one that has not been colonized by Western powers, adopted Communism, or suffered the tragic effects of a major war in hundreds of years. That said, Thailand and its people share a relatively strong connection to their indigenous culture, worship, and ways of living. Yet in today’s world, the country still faces pressure from outsiders to change, and not just in the realm of politics and commerce, but also infant circumcision.

In 2012, a Texas epidemiologist applied for and won a grant from the U.S. National Institute of Health to travel to Chiang Mai and research the reasons why Thai people do not circumcise their children, and hatch strategies to convince them to do so. Richard Grimes, Ph.D. of the University of Texas partnered up with Kriengkrai Srithanaviboonchai, Ph.D., of Chiang Mai University, and wrote their initial study. It, among other curious meanderings, considered the prospects of shoehorning circumcision culture into indigenous Thai belief systems by convincing local monks to promote it as a part of their Buddhist practices. [1] Even to the casual onlooker, this could be a particularly troubling idea, considering common concerns and fears about modern-day, neocolonial behaviors. Is it culturally sensitive to try and promote a Western genital cutting ritual abroad, under the guise of public health?

Fortunately, after a 2018 study in which Grimes and his team surveyed hospital workers about the prospects of introducing routine circumcision into their country, the researchers learned that some people just weren’t having it. [2] One nurse responded, “I’m concerned about bleeding, infection, and care after surgery. Could it really prevent the disease as they said? Could it prevent cancer and sexually transmitted diseases? Is that true?” Another answered, “I don’t agree. I feel bad for the infants. It causes them pain and may create long-term bad memories, which we might not know about. It also violates the child’s rights. We don’t know what they would feel in the future.”

The Buddhist term ahiṃsā means “non-harm” or “non-injury”, and it teaches us that we should strive not to cause harm to one another. In his book Buddhism and Bioethics, Damien Keown writes, “Compassion is a virtue which is of importance in all schools of Buddhism…which sees selfless identification with the suffering of others as a defining quality of the bodhisattva or saint…The imperative to respect life is enshrined in the first of the Five Precepts, and ahiṃsā plays a fundamental role in Buddhist bioethics.” [3] Even at face value, it seems that if this applies to any American medical practice, it most certainly is male genital cutting. To hurt another is to hurt oneself, and acts of violence carry heavy karmic burdens. Perhaps those who promote male genital cutting can learn something from the concept underlying ahiṃsā and its guidance towards respecting the sanctity of life.

Through the work the Foregen is doing, by developing a regenerative medicine technique that would make it possible to reverse the harms of genital cutting, I believe that is doing so in the spirit of ahiṃsā. For thousands of years, millions of men have been circumcised without their consent, and they’ve had no tangible means to fully regain what was lost. Foregen is working to become the first organization to ever offer a real solution to that problem. By doing so, we are acting as agents against injury, and with each step forward, we are moving closer towards a permanent end to the injuries caused to so many. 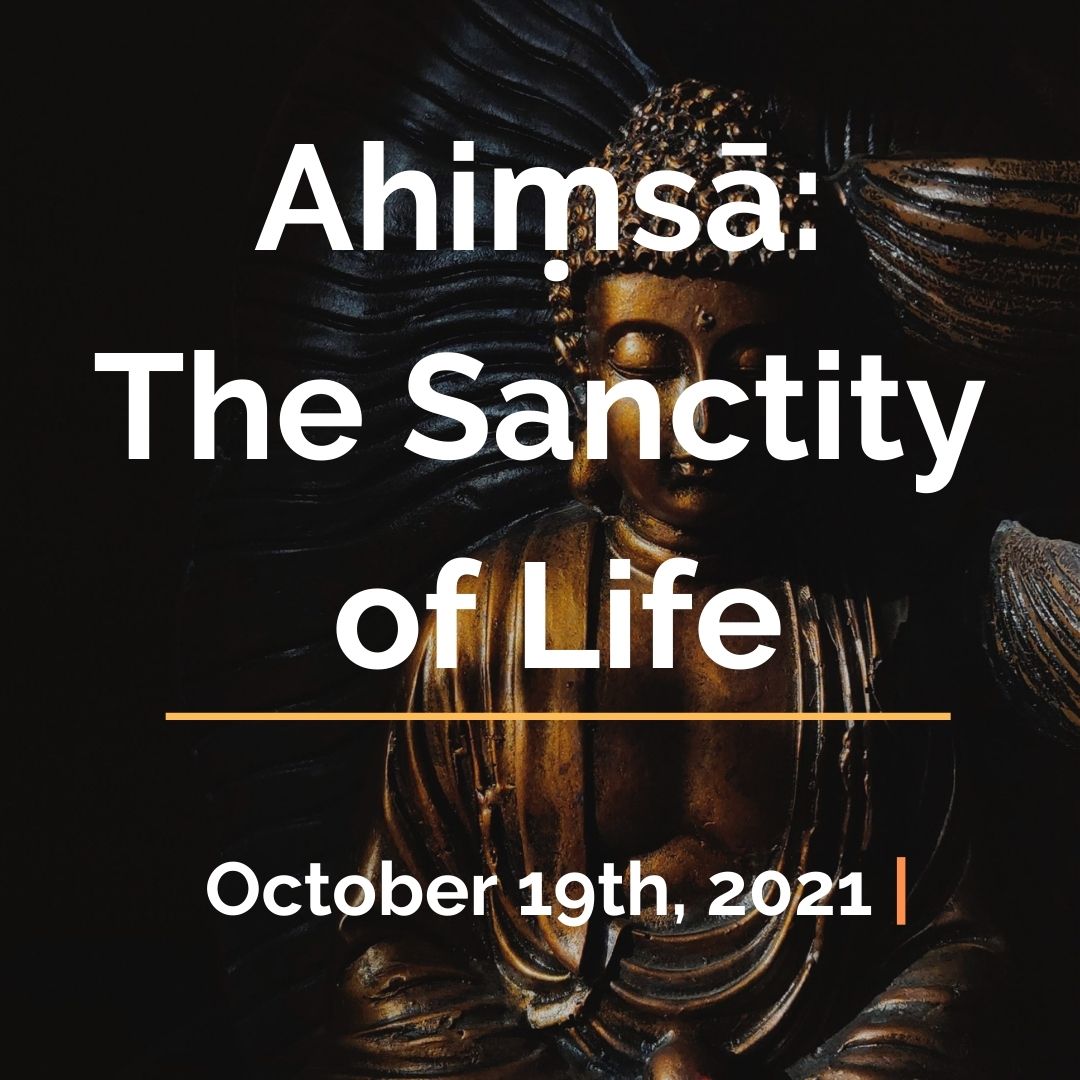