A recent article from Discover Magazine caught our attention, but not for a good reason, unfortunately. Titled, Why Human Foreskin is a Hot Commodity in Science, it explains how neonatal tissue is currently used in scientific research.

In response to this article from Discover Magazine extolling the use of human foreskin fibroblasts for medical research, we have chosen to publicly submit a letter to their editorial staff. You can find the full text of the letter below as well as he PDF document, formally explaining our views on the problematic nature of how such tissue is obtained.

Letter to the Editor of Discover Magazine

This letter is in regards to your recent article, Why Human Foreskin Is a Hot Commodity in Science. Although it does provide an enlightening exploration of the varied uses and benefits of the Human Foreskin Fibroblasts (HFFs) derived from discarded tissue, there are significant aspects of the foreskin repurposing phenomenon that are omitted, and we feel this detracts from the overall merit of the piece. Contrary to what is claimed in the article, foreskins that are used in the cosmetics industry and biomedical research fields are often obtained without the consent of the donor, through a procedure typically done without medical indication. International readers who are unfamiliar with the uniquely American culture of nontherapeutic infant circumcision may be scratching their heads wondering how there’s so much tissue to go around. Of course, a conversation about the benefits of the foreskin tissue for biomedical research, and the financial rewards for firms participating in this, is incomplete without recognizing how that tissue is derived and paying due course to the current debate surrounding the ethics of this practice.

The infamous case of Henrietta Lacks, which has been covered in multiple articles in Discover Magazine, comes to mind as a distinct parallel. Mrs. Lacks was a cancer patient whose cells were taken and used to generate the HeLa cell line. This cell line has been used for commercial and research purposes, from which millions of dollars have been made. Jonas Salk used them in his creation of a polio vaccine. They were the first human cells to be cloned. And, they’ve been valuable to researchers working on some of the most difficult riddles in medicine, from AIDS to cancer. It wasn’t until decades after it was known that Henrietta’s cells were taken without her knowledge that her family was finally compensated for their use.

The heart of your article—the value of the human foreskin fibroblasts (HFFs) for biomedical research and cosmetics—runs parallel to the fruits derived from the cells of Mrs. Lacks, and with it come similar ethical quandaries. As the independent researcher Anthony Losquadro has discovered, companies like Organogenesis have been bathing hospitals with financial rewards in exchange for access to this coveted tissue. Furthermore, in your article, it is claimed that parents are given the opportunity to provide consent, but the source referenced is just the protocols of a single study. Losquandro instead found that in practice, parents are not made aware, nor is their consent obtained, for their son’s tissue to be sold into the biomedical industry. As a recent survey has indicated, infant circumcision is often chosen as a result of excessive solicitation from physicians, nurses, and midwives. Such appeals were shown to increase circumcision rates by 173%.

Furthermore, the benefits of retaining the foreskin are not as well-understood as perhaps they should be, due to the pervasive taboo surrounding it. If we find out more about how valuable it is, that would certainly put a dent in the shaky justifications we’ve established for its casual removal en masse. Nevertheless, there is still a myriad of benefits we already know of. One example is if the boy later chooses to become trans and opts for surgery, the foreskin is useful for vaginoplasty. And of course, it is highly sensitive to fine touch. It is laden with a bevy of substructures, including the outer and inner surfaces, which means that the human prepuce is essentially twice as large as it appears to be from the outside. The frenulum has been described as a “source of distinct pleasure” which can engender an orgasm all on its own. In fact, frenulum stimulation is often the only way that men with certain spinal cord injuries can achieve climax. Lastly, the ridged band, first identified by the Canadian pathologist John Taylor, is described by him as thus: “the real importance of the ridged band to sexual intercourse lies in an ability to trigger a reflex contraction of muscles responsible for ejaculation.” While your article extolls the capabilities of this tissue to benefit others, we live with the painful knowledge that these precious substructures are destroyed during a typical infant circumcision, depriving their natural owner.

A quick glance at the public discourse on this issue reveals the undeniable reality that circumcision in America is highly controversial. It has been condemned around the world by scientists and laymen alike, including those from Doctors Opposing Circumcision. The popular 2018 Netflix documentary American Circumcision also brought this into heightened focus. Although your article describes foreskin harvesting as “eery”, that’s about as far as it goes in acknowledging the ethical questions and significant controversies surrounding it.

We are a 501(c)(3) non-profit biomedical research organization utilizing tissue engineering techniques to regrow the human foreskin and restore its functions for men who want it. Our current work involves a histological study that will provide even more data on the structures and anatomy of the tissue in question and the role it serves, especially in male sexuality. From our perspective, this is where it belongs, barring a genuine medical indication, until the individual is old enough to consent to its removal. We are completely donor-funded and our supporters come from all over the world. We wish we didn’t have this problem to solve in the first place. By promoting the questionable use of unethically sourced foreskin tissue—and all the financial incentives that come along with it—Discover Magazine is only exacerbating the issue.

Perhaps you would consider the prospect of composing a new article, one which explores the myriad benefits of the human prepuce when left intact, as well as our research and endeavors in utilizing state-of-the-art regenerative technologies to restore it for those who’ve had it taken away. The science behind what we’re doing is exciting and innovative, and our team would be delighted to assist you. Our upcoming histology study may generate brand new information for your writers to soak their pens in.

We are sincere about our mission, and we believe it is important to call to your attention to the enduring controversies embedded into the foreskin reselling industry, all of which were omitted in your article. However, it is better to light a candle than to curse the dark, so we are hoping that you are amenable to providing your readership with a new window through which to peer into these exciting developments in regenerative therapy. Countless men and their sympathetic loved ones are watching closely. 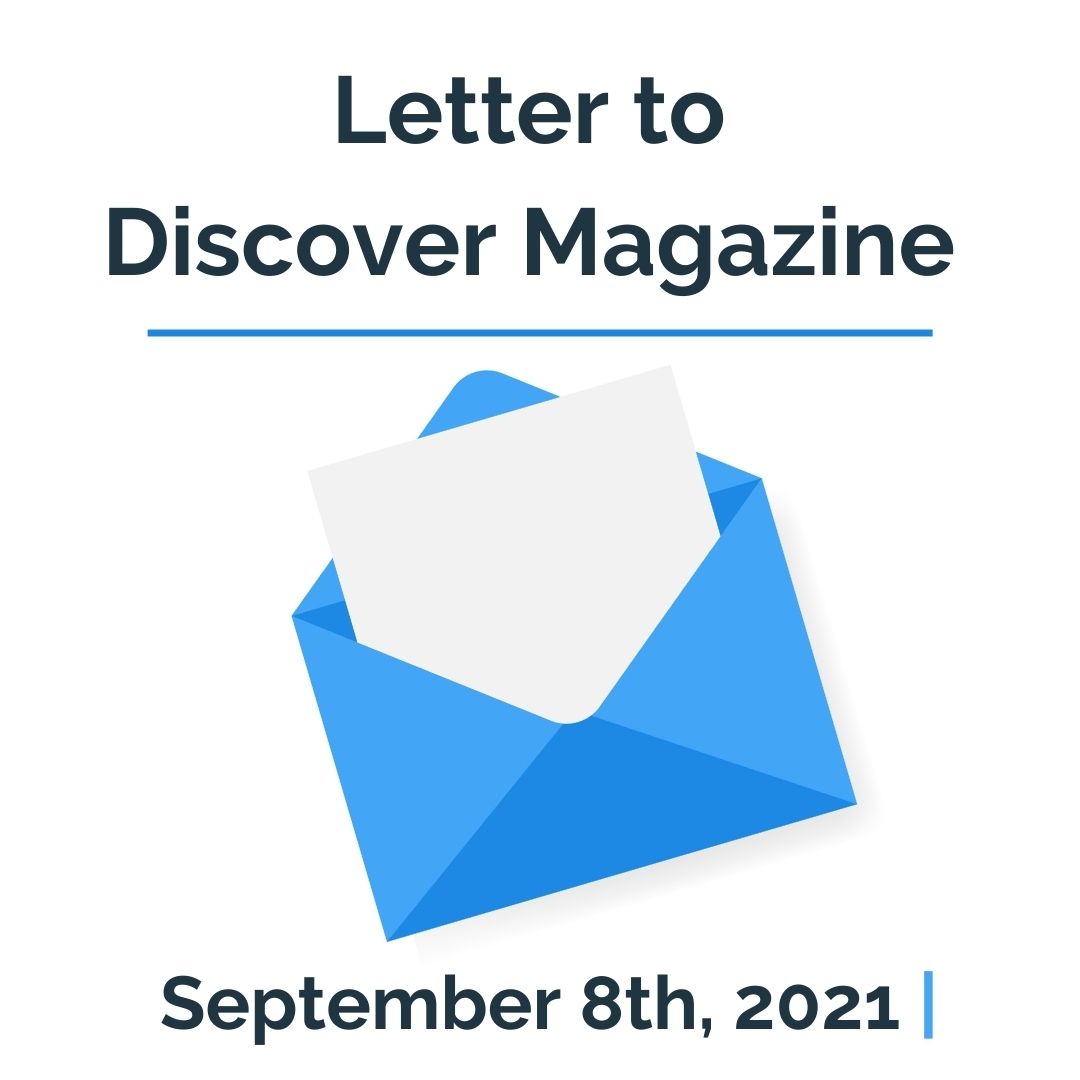