Despite its routine wholesale removal in the U.S., researchers are still discovering new properties of the male foreskin which provide remarkable benefits. The foreskin enables protection from infection by maintaining chemical and electrical responsiveness of the intact glans penis. Community insistence to continue circumcision for illogical reasons establish a need for available repair procedures for males who wish to restore lost function. We provide historical evidence relating to infection to strongly support Foregen’s enterprise in organ regeneration and to support bodily integrity. Foreskin regeneration will help repair the glans to maintain natural self-renewal and stabilize sexual responsiveness and resilience.

The nebulous and at times purposefully misleading claims for infection prevention smoke screen the underlying industry that enables disease progression by crippling the body’s defensive cells from fighting bacteria, viruses and external threats: the Western diet and consumption of highly processed carbohydrates (sugars). Significant changes are needed to educate the population about harmful practices that result in addiction to constant sensual pleasure instead of natural well-being. Whereas fasting can stabilize and promote immune function by virtue of a break in stimulation that activates recovery and auto-renewal, over consumption of cheap sugars leads to acute inflammation, rapidly transforming into chronic disease and infections. For infants, breast-feeding is essential to maintain effective maturation of the immune system and cognitive function post-partum. Under conditions of highly processed carbohydrate intake, like high fructose corn syrup, breast-feeding serves to poison [1] rather than nourish, aggravating healthy development and provoking infection and risk for tissue amputation.

The middle 20th century saw the rise of industrialized agriculture, specifically towards producing carbohydrate laden crops in monoculture like corn and dairy products which was paralleled with an increase in adolescent infection and subsequent amputation procedures, especially in organs responsible for protecting the body when under attack such as the appendix, tonsils, colon, gall-bladder or kidneys. Undiagnosed diabetes mellitus is a common cause for infection and subsequent later life circumcision in older men where the high glycemic index for this population makes them particularly susceptible to recurring inflammatory response which develops into infection and further complication [2]. Eliminating the highly reactive and responsive penile tissue is a practiced solution, similar in rationale to chemotherapy for cancer or lobotomy for neurosurgical treatment of mental disorder to sever connection in the brain's prefrontal cortex. The latter was a mainstream procedure in America for decades despite serious and frequent side effects. This procedure was called psychosurgery and was esteemed by some cavalier voices in the medical community as cutting into the brain to form new patterns and rid a patient of delusions, obsessions, nervous tensions and the like [3]. As with brain trauma associated with repetitive injury to the frontal lobe common in American football, the underlying behavior and exposure are the culprit, not the tissue or organ as a scapegoat.

American pharmaceutical and agriculture industries capitalize in tandem and profit from these desensitized vulnerabilities to sensual experiences (sex) across taste, touch, sight, sound and even smell. Hyper-sexualized and violent media marketing programs a dehumanized response in which unnatural or uncontrolled sexual urges become normal for adolescents and, sadly, even children with the rise of ubiquitous information technology and easier access to pixels instead of people. America reports the highest rates of STIs in the developed world and states with higher rates of circumcision have prevalent rates of STIs [4], invalidating the spurious premise of infection prevention as a basis for forced circumcision. Going in direct opposition to nature, prophylactics or cosmetics establish unnatural aesthetics directly connected to early onset immune dysfunction, organ failure and cancer for industrial profit and gain by toxic exposure to heavy metals and chemicals touted for “hygiene*”. Products like toxic deodorant, toothpaste, makeup, hair-removal creams, oral contraceptives, vaginal sanitizers, sunscreen and elective surgical procedures for anatomy augmentation further promote unnatural aesthetics to sexualize and commoditize our youth and their bodies for life, continuing a minarchist dark age where profit trumps humanity.

In regard to the harms of circumcision, it is essential to keep in mind infants are 75% water at birth and born with an average of 270 mL (9 oz) of blood. A neonate only needs to lose 1 oz of blood to hemorrhage, and just 2.3 oz to die. The transformation and growth of a neonate to a child requires an intact body to circulate blood with the sufficient biophysical force for robust organogenesis. A compromised circulatory system, even for a few minutes, leads to debilitated physiological and psychological development, where neuroses and lifelong organ system dysfunction, including unstable sexual response and impotence, are inevitable. Alarmingly, recent opinion [5] promotes the harvesting of foreskin penile tissue for medical and cosmetic procedures at an allegedly nominal cost to the infant for lucrative profits from industry, a tragic but accurate representation of the hellscape our nation has fallen into. Research is rapidly establishing the link between mental instability and infant penile tissue removal resulting in proposals to ban the procedure in San Francisco and several European nations. We must fight to protect the well-being of the unborn and future generations from the misleading claims by those that wish to harvest organs for profit by defrauding the most vulnerable — newborns and their unsuspecting parents. Indeed, the stakes cannot be higher in communicating truth to champion intactivism. 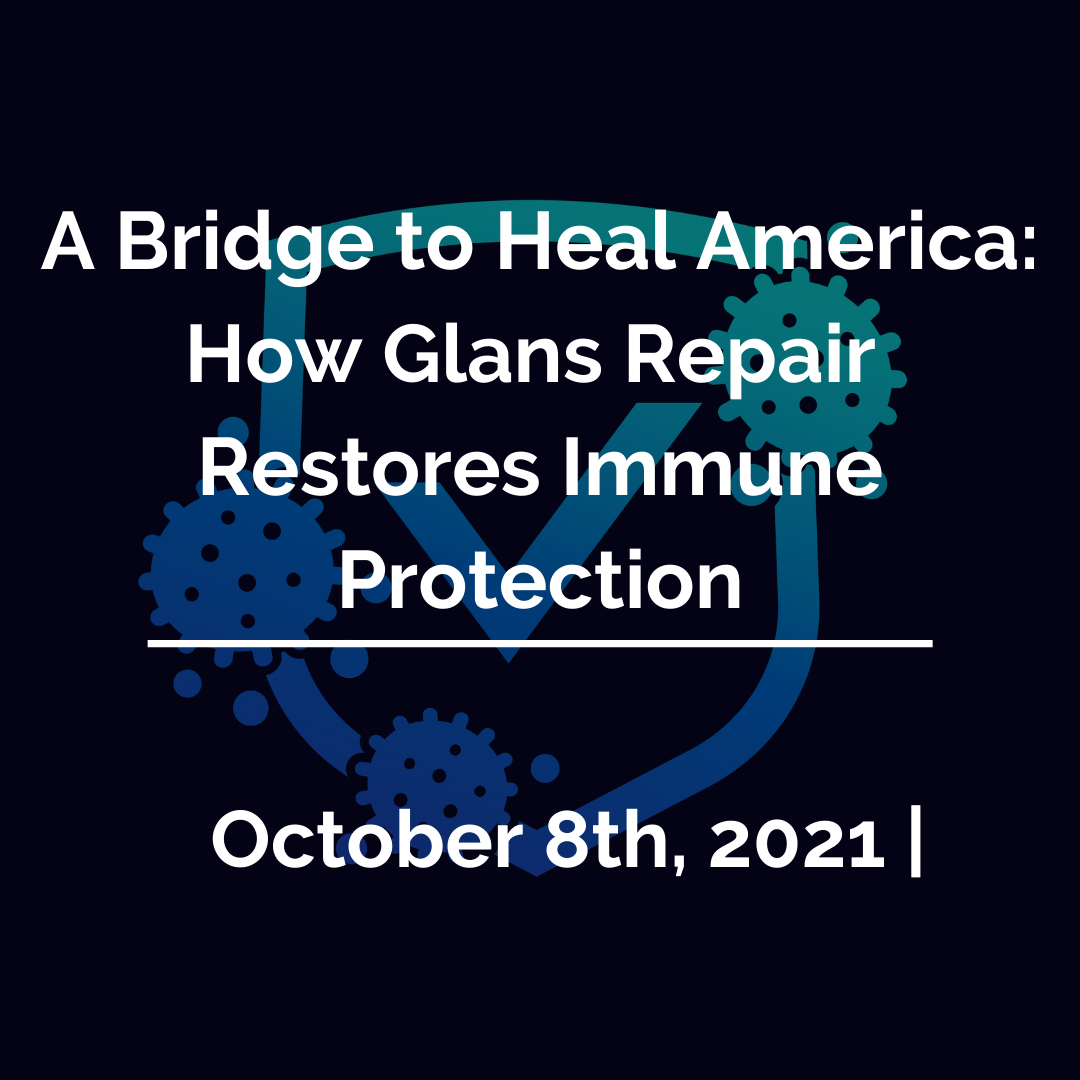