After a year of attending conferences, networking events, and various workshops in the regenerative medicine world, Foregen has become a well-known entity in the field, understandably so.

Upon hearing the pitch, open-minded people who otherwise may have not recognized the importance of the foreskin in natural sexuality learn about the functions of this body part and thus naturally the value it can provide to circumcised men who no longer have it.

After various networking events, Foregen's Spokesman Eric Clopper has secured a spot to deliver the company's pitch at the Grand Hall during The World Stem Cell Summit - North America's largest stem cell conference. In attendance will be 100s of professionals, dozens of professional investors, media syndicates, and other companies from fellow start-ups to multinational behemoths in the field. 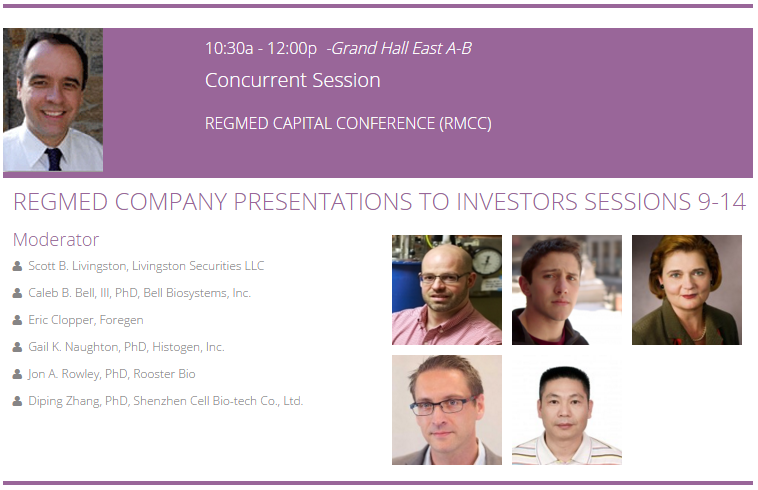 Eric will be joined by Foregen's president and founder Enzo Aiello, one of our senior researchers Dr. Purpura, and one of our social media leads and future researcher Eric Cunningham.

The entire event will be filmed. We'll be sure to post the video once it is live. Expect big announcements during the speech and an explanation of how you can get more involved in the company and even invest in stock so you can not only make genital integrity a reality for circumcised men, but make an ethical return on your investment doing so.

Thank you again for your support thus far, we are very excited for what the near future holds!